Canadian artist Drake has stunningly incorporated a fleet of drones into his latest performance, potentially paving the way for drone implementation into the live entertainment industry.

During his performance of "Elevate", a fleet of 200 drones can be seen illuminating the stage in a synchronised aerial sequence.

Drake and his team approached specialist company "Verity", who have previous experience working with the likes of Metalica and Cirque du Soleil.

"When the Drake team approached us, they said they wanted something that had never been seen before," says Raffaello D'Andrea, founder of Verity and co-founder of Amazon Robotics. "Our drone choreographers worked in partnership with Drake's creative team to come up with various concepts for the show, like geometric shapes and drone tornadoes, before deciding on the final choreographies. What the teams created together is visually stunning."

Although providing the team with the 200 custom built drones (which were built in less than 30-days by the way), Verity left the handling and flying of the drone to Drakes team themselves.

As you would expect, piloting a fleet of 200 drones either in or outdoors does pose some issues. If you're flying outdoors, you've got to consider the weather, if you're flying indoors, you've got to consider the limitation of space. Moreover, having 200 drones simultaneously flying over the audience may be a tad too risky, instead, the light show took place over the stage and Drake himself.

With Drakes latest tour being the highest ever grossing Hip Hop Tour of all time, I'm sure this amazing fleet of drones has captured the imagination of many more forward thinking artists out there.

One thing is for sure, we haven't seen the last of drones in live entertainment. 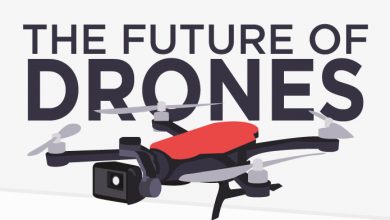 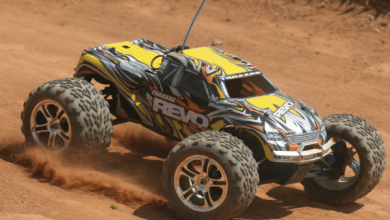 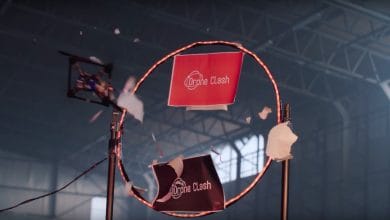 Drone Clash: Battle Of The Drones